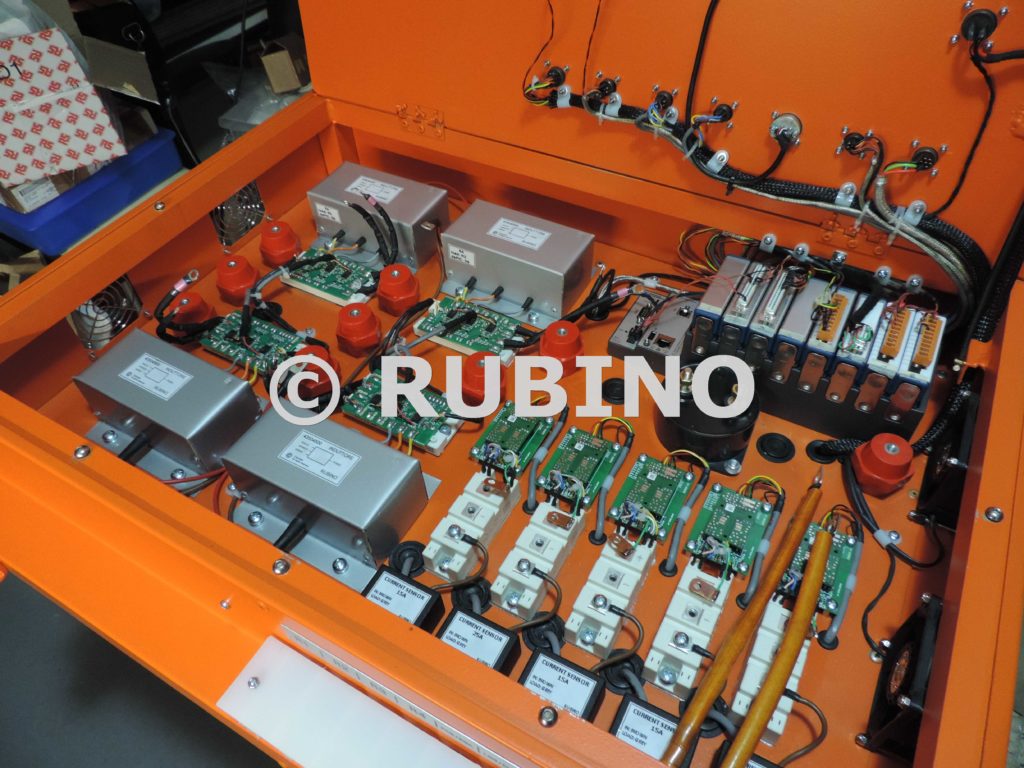 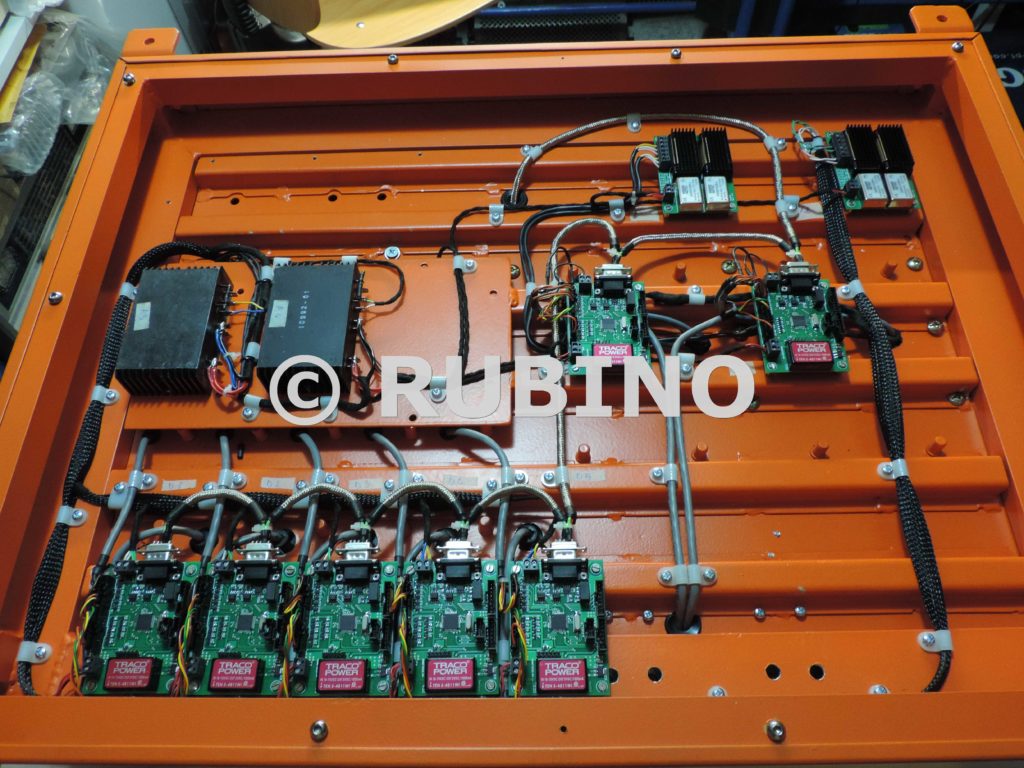 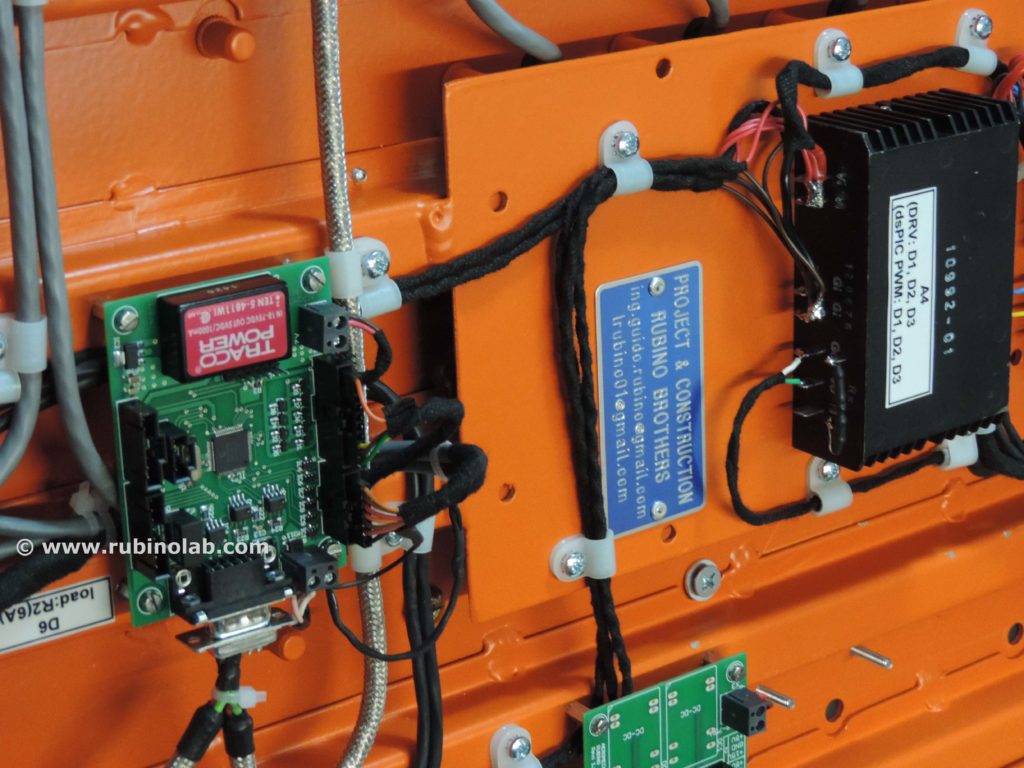 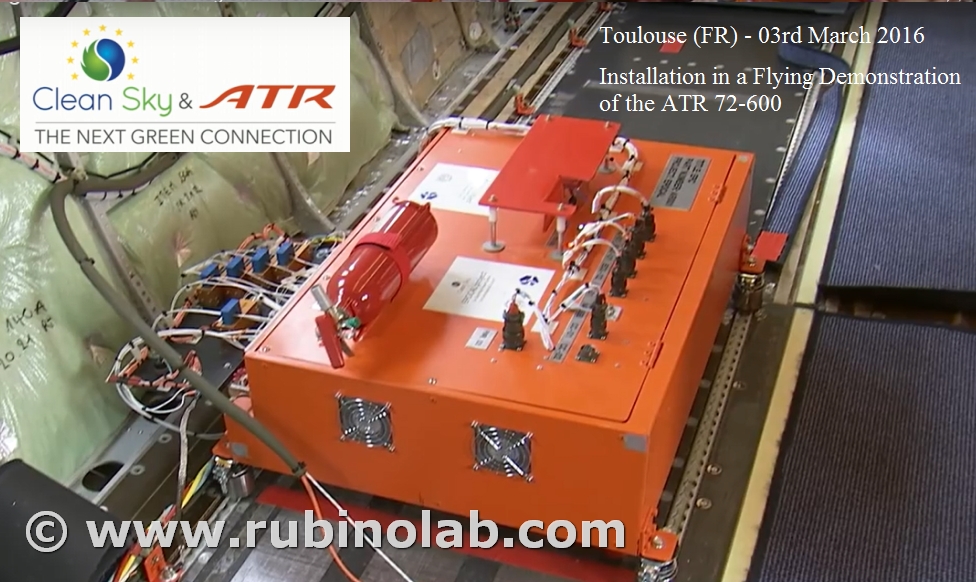 I-PRIMES is a European FP7-JTI project of the Clean Sky research program, in the Aeronautics sector.

All parts of the project have been developed and implemented at the Rubino brothers’ laboratory, now RubinoLab. 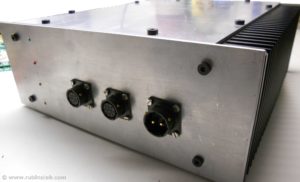 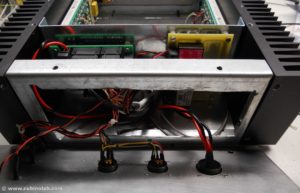 Test of the I-PRIMES device: 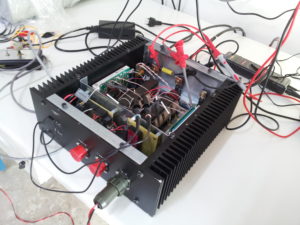 The main objective was the development of a hardware/software device capable of implementing an innovative energy management system (I-LPM) for an aeronautical power grid.
I-PRIMES is an advanced “intelligent” system for electrical loads, which optimizes consumption and uniforms energy demands in transient periods of power or when an electrical failure occurs.

The system uses a modular structure.

Each cell consists of a programmable device, an interface stage and an innovative power unit that implements a filtering technique on the 270Vdc line of small dimensions.
The “master” module was able to implement I-LPM and communicate the energy management strategy to the “slave” modules via CAN-BUS 2.0B. Some “slave” modules are “fixed power”, others with “variable power” to reduce consumption. 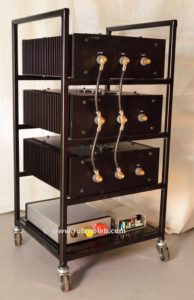 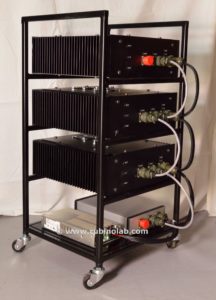 Invitations and presentations of the I-PRIMES project 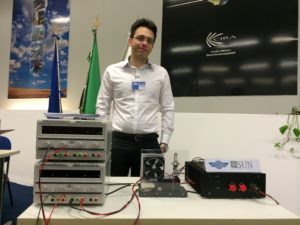 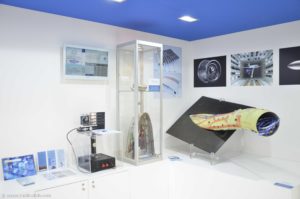 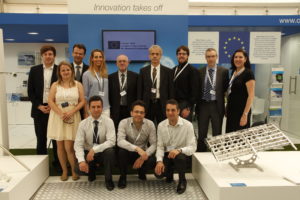 An upgrade of the project I-PRIMES with hardware/software extension is an EPC (Electrical Power Center) that is been projected and realized for “PERMIT TO FLIGHT LEVEL”. 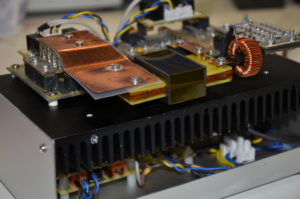 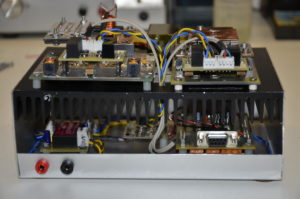 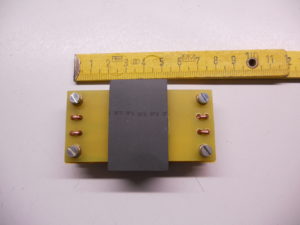 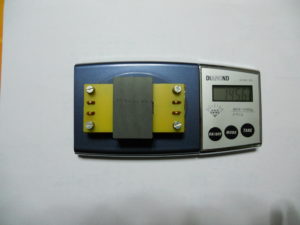 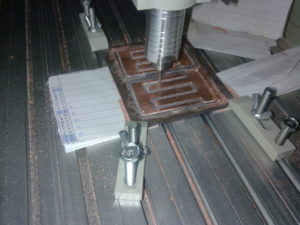 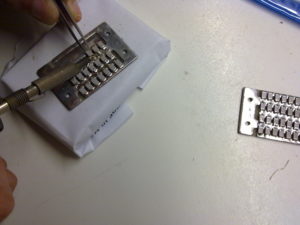 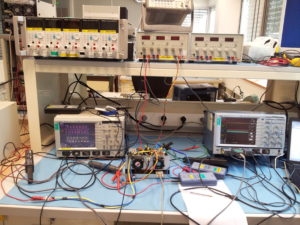